Another update so soon? Yeah i dunno either

I need to find a way to make this website more interesting,

I doubt anyone wants to read these dumb things

anway, moving on to what i want to talk about:

i've completely fallen in love with ps2 games. some of the

best games ever made are all on ps2 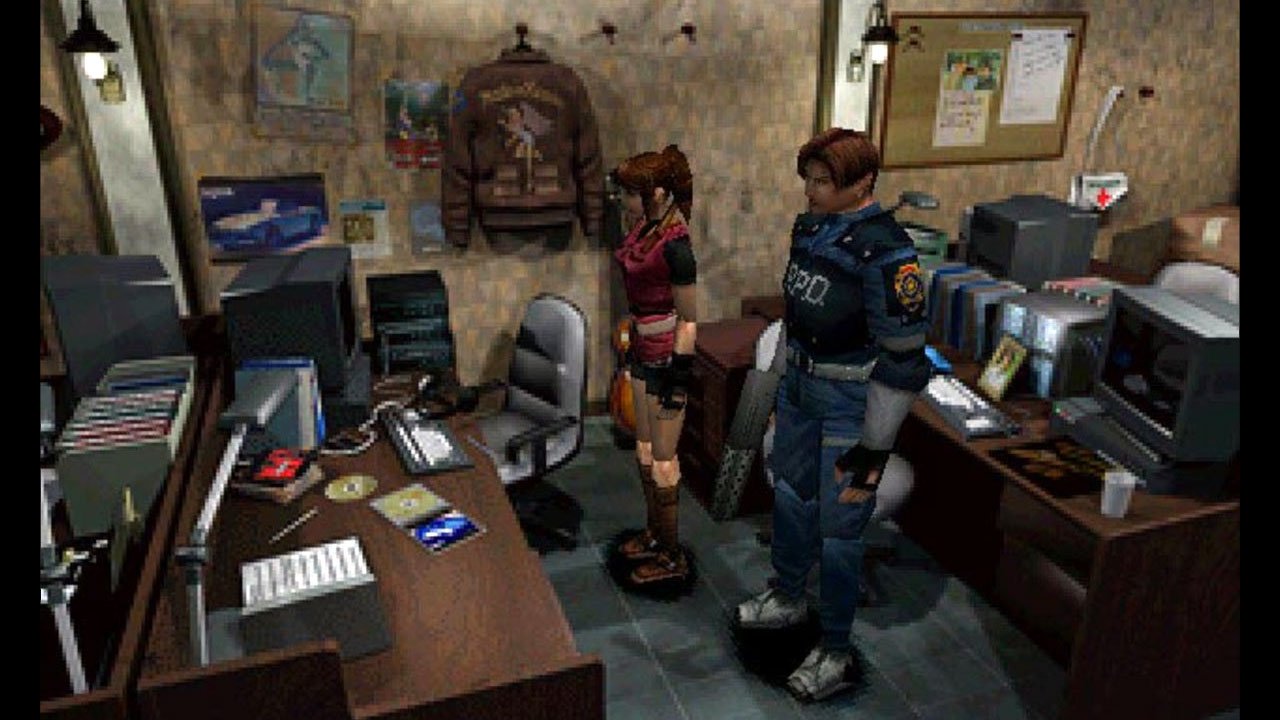 to give you an idea, heres just some examples of great ps2 games.

did you know there are like, 2 or 3 evangelion games for ps2?

and a lot more for other consoles! i had no idea evangelion had games. 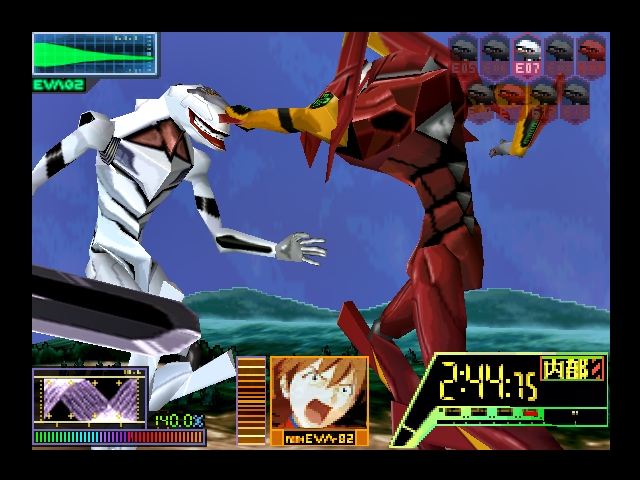 the graphics are obviously pretty rough, but looking at them

just makes me so happy. I love the weird character animations

of rule of rose and the static backgrounds of re2.

i want to make a whole website dedicated to ps2 graphics

maybe one about naruto too where i discuss the many plotholes

no daily image, i've only drawn the ones for friday, sunday, and sat.

have this pic instead 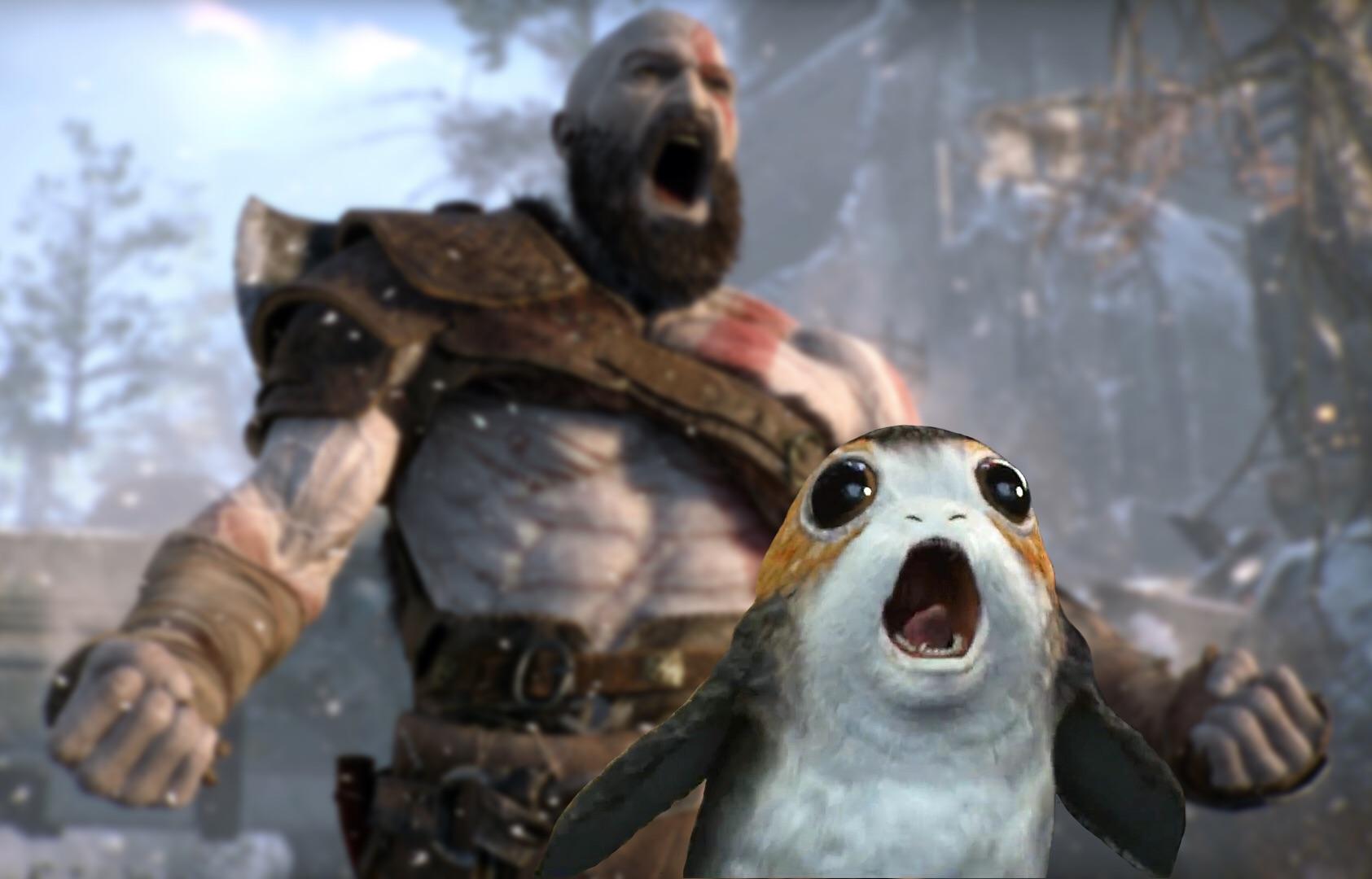